Follow this link or this link to see video of previous gatherings. (please note Whitesheet RFC is not responsible for the content of link pages.)

Could be either Saturday or Sunday – weather call dependent

Sunday’s fly-in is ON. Due to Covid restrictions, pre-registration will be necessary. Register with the Scale Sec here: c_williams30@sky.com

Follow this link or this link to see video of previous gatherings. (please note Whitesheet RFC is not responsible for the content of link pages.) 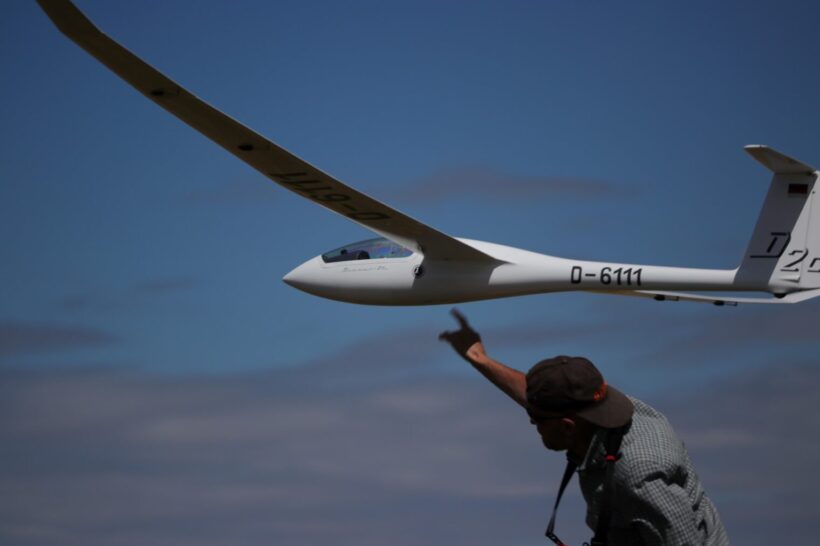 A return to the skies

Under Level 3, White Sheet is open for members to return to airborne operations.

Please keep in mind and adhere to all government rules relating to the coronavirus, social distancing and use of PPE etc

Further to this, WSRFC recommends a flightline maximum of 4 people at two meters apart to ensure continual communication amongst those flying.

2020 Scale Days at White Sheet Down

First a report from Chris Williams on 2019:

Obviously, as we all know, Brexit disturbed the Weather Gods to such an extent that they forgot to order the rain and sent only wind instead. With four less-than-perfect forecasts and one that was unbelievably good, it was of course the latter that saw the unexpected rain. Nevertheless, a record turnout on that day broke all the records for attendance, necessitating a 7-up rule to avoid the possibility of mid-airs. The downside of such numbers meant that we had to restrict the scale fly-in days to scale models only, for which I feel it necessary to apologise to those that do not fly scale models.

There was some epic fun during the season: vertical launches, tree perching, fuselages turning brown, and one inadvertent overflying of the pits that really frightened the horses!

I would like to nominate myself for the Person-Who-Forgot-To-Bring-The-Most- Glider-Parts this year: I doubt anyone can beat my tally…

With five of the six scheduled events run, this has to be some sort of record, and the great thing is, Bradders has chosen the dates for next year, so if normality returns I can dodge the blame. Let’s hope for his sake that this is not the case…

March 8th is CANCELLED, we now move to the reserve date of March 29th, Hopefully!

Here are a few images from our recent Scale and Open Slopes events.

Correction on the advertised dates for F3f and Scale in March, 2019

Please note that the dates for the first scale event of 2019 and the March backup F3f date have been ammended and are not as advertised on the club events poster that has been sent out.

Please check the dates on the calendar and F3f pages, before setting out for Whitesheet

The correct, revised dates are

Here are the provisional dates for 2019.  Further F3F Dates will be added in January. WSRFC – 2019 Event Calendar

Finally a Scale Day ran this year in fine weather – here are a few pictures from the event! 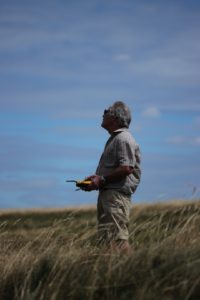 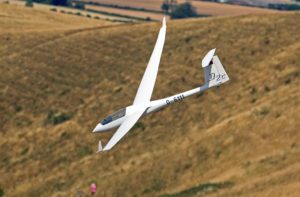 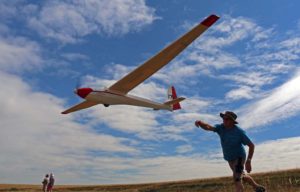 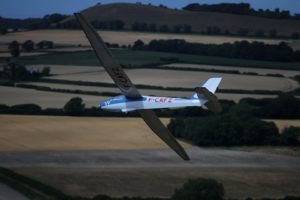 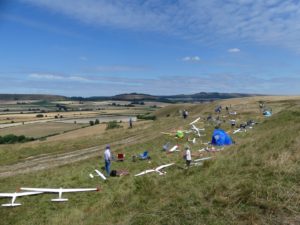 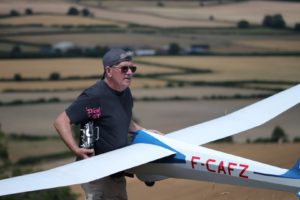 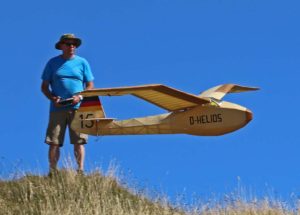 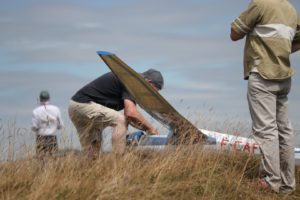 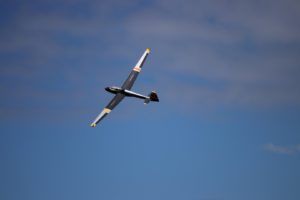 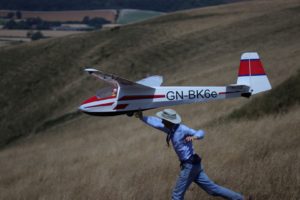 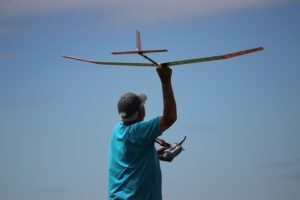 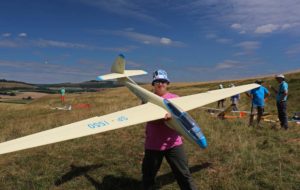 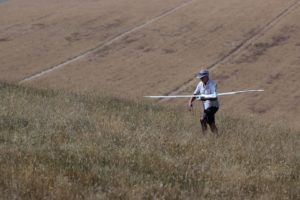 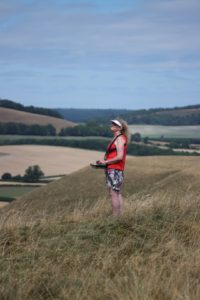 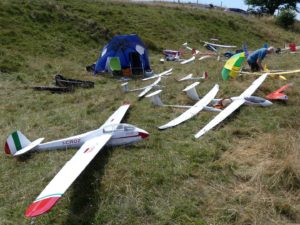 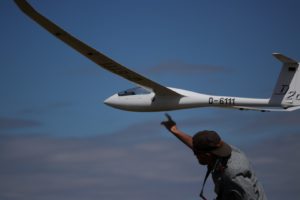 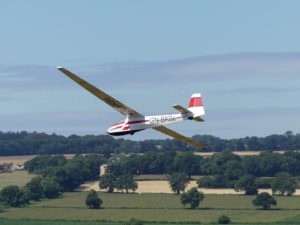 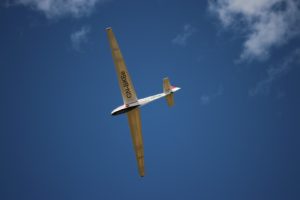 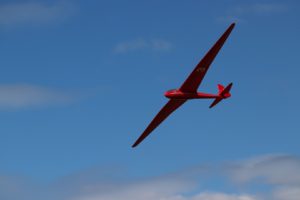 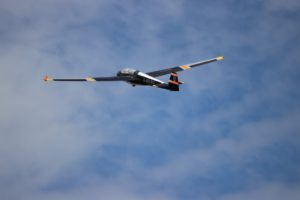 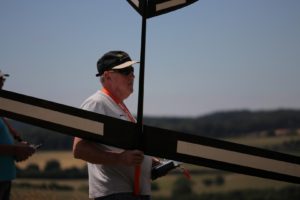 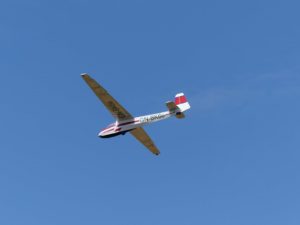 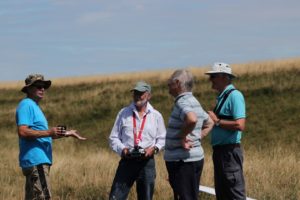 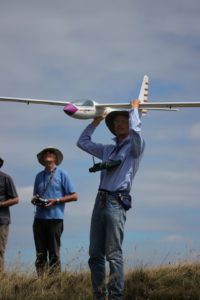 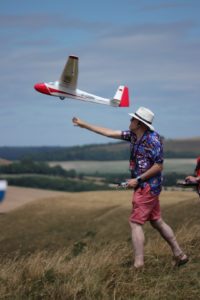 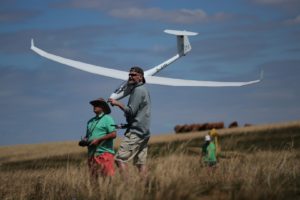 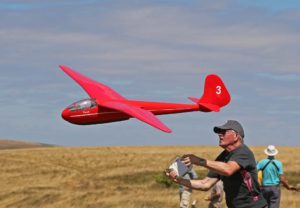 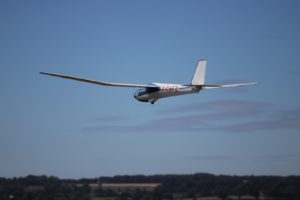 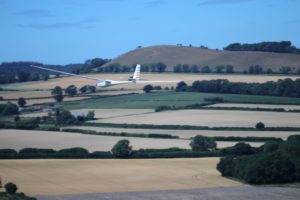